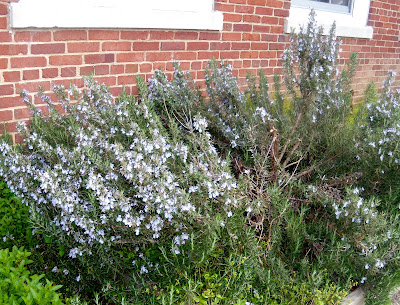 It was the school garden that inspired parent Christy Halverson Ross to start a "healthy food" committee at Key Elementary. The committee has met only a few times since the beginning of the school year, but parents have already accomplished changes where they can.

Besides writing articles for the school newsletter, the group took a hard look at what the after- school program ordered from the grocery store. Now most of those snack choices are organic.
Another idea was to connect with the Farm to School program, which promotes making fresh local produce a part of the every-day school lunch (radical!). Farmers visited the school to give the kids that often needed reminder about where food actually comes from.

The next project ponders a healthier alternative to selling pizza at school events.

The school garden that sparked Christy's imagination still remains a challenge. An amazing rosemary bush and two patches of mint have been well established there, but organizing functioning edible plots and gardeners to tend the plots are part of a not-quite-realized future plan. Perhaps a batch of mint juleps might help fire up support. 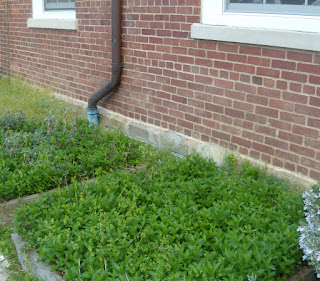